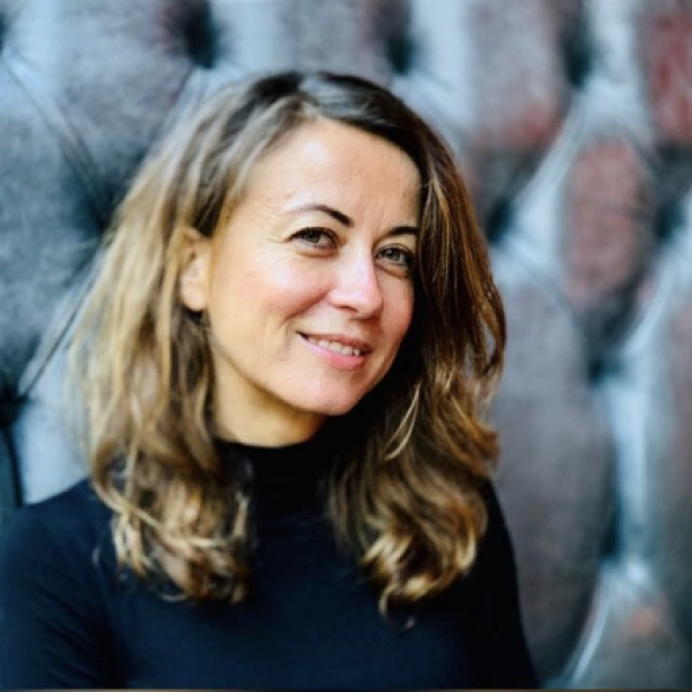 Director
cara@jcogt.org
Cara Tabachnick reports on crime, trafficking, and human rights issues in the US and abroad. Her work touches on all aspects of justice, including policing, migration, prisons, drugs, technology, and violence. She has written for publications such as Marie Claire, "O" Oprah Magazine, Bloomberg Businessweek, The Washington Post Magazine, The Wall Street Journal, The Christian Science Monitor, The Guardian, and Scientific American.

In addition, Cara works in global media capacity development training journalists around the world. Since 2019 she has worked as a Senior Associate, Media Programs at PRB where she designs and implements training programs for female reporters in India, Bangladesh, Pakistan, Nepal, and Francophone Africa on public health issues, including trafficking, gender-based violence, and exploitation. She was instrumental in expanding PRB’s media work in Nigeria and India and raising funds from the MacArthur Foundation to support public health journalists.

From 2008-2015 she was the deputy director of the Center on Media, Crime, and Justice at John Jay College of Criminal Justice in New York City. She raised funds from Ford Foundation, Langeloth, Joyce, and Public Welfare, among others to educate and train journalists on criminal justice topics in the United States. While there, she also served as the managing editor of the daily news service, The Crime Report.

Cara began her career as a crime reporter for Newsday, one of New York's largest daily newspapers. She has written two books: a true-crime series for Harper Collins UK and for Ulysses Press, a non-fiction book about survivor stories from around the globe. She is a graduate of Columbia University’s Graduate School of Journalism. 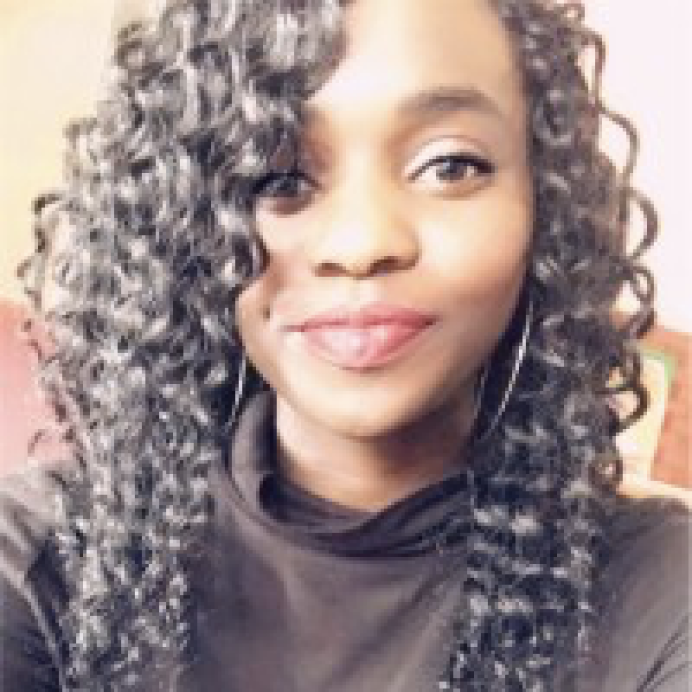 Program associate
zena@jcogt.org
Zena Achieng is a program associate at Journalism Centre on Global Trafficking, where she manages the social media accounts and assists with program development and design. A student of journalism and mass communication at the University of Nairobi, Zena splits her time between Spain and Kenya. In her free time, Zena tutors students in English and loves traveling, reading, and dancing. 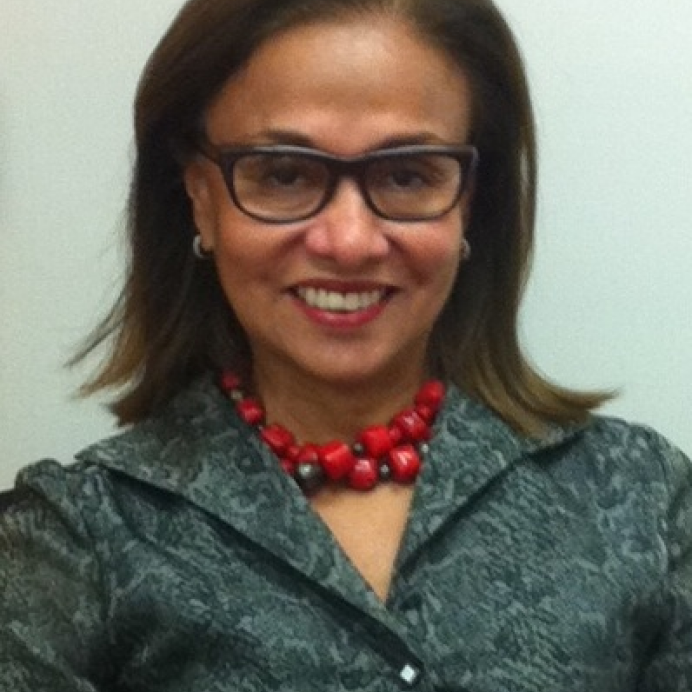 Arana was a media trainer for various international groups, including the Inter-American Press Association and the International Center for Foreign Journalists. She conducted training in Africa, Latin America, and South and East Asia. Between 2007-2008 she was a Knight International Journalism Fellow in Mexico, where she worked with various dailies, training journalists and building investigative units - one of which won Mexico’s National Press Award in 2008.

Her journalism work has appeared in Foreign Affairs, Marie Claire, Newsweek, Salon.com, The Columbia Journalism Review, the New York Daily News, Business Week, and The Village Voice, among others.  Between 1987 and 1993, Arana was a foreign correspondent in Colombia and Central America and reporting for The Miami Herald, CBS News, and The Fort Lauderdale Sun-Sentinel. Between 1993 and 1996 she served as the Americas coordinator for the New York-based Committee to Protect Journalists (CPJ), where she helped to create regional press freedom groups, including the Fundacion para la Libertad de Prensa, FLIP.

Senior Journalism Advisor,
Africa
tidiane@jcogt.org
As a journalist, Hamadou Tidiane Sy has reported throughout the African continent for the BBC, BBC, AFP (Agence France Presse), Global Radio News, Channel Africa, etc. etc. He later founded a news platform
specializing in-depth reporting and investigations and took part in major global investigation projects:contributing to the global "Panama Papers", "the Swissleaks", and "Fatal Extractions."
‍
Currently based in Dakar, he is training the next generation of African journalists, as the founder and Director of E-jicom, a renowned journalism, communication and digital media school and the award-winning West African online media organization Ouestaf News. Tidiane sits on the board of major African media organizations, namely the Dakar based West Africa Democracy radio and Africa Check. Recognised as a social innovator in the field of "News and Knowledge" by the Ashoka and Knight Foundations, during the Covid pandemic he was listed amongst the 16 Africans offering the most relevant answers to the pandemic through his journalistic initiative “Reliable information against disinformation” to fight the Covid-19. In 2021 he received the"Media Leadership Award" at the Rebranding Africa Forum.
‍

Senior Labour and Economic (MEL) Advisor,
Global Programs
faduma@jcogt.org
Based in Nairobi, Kenya, Faduma has extensive experience in economic and financial program management and their monitoring, evaluation and learning for CSO INGOs and government actors. A world traveler and curious learner, Faduma is also an advocate for the financial inclusion of women in the Global South's growing economy. Faduma graduated from Arizona State University.