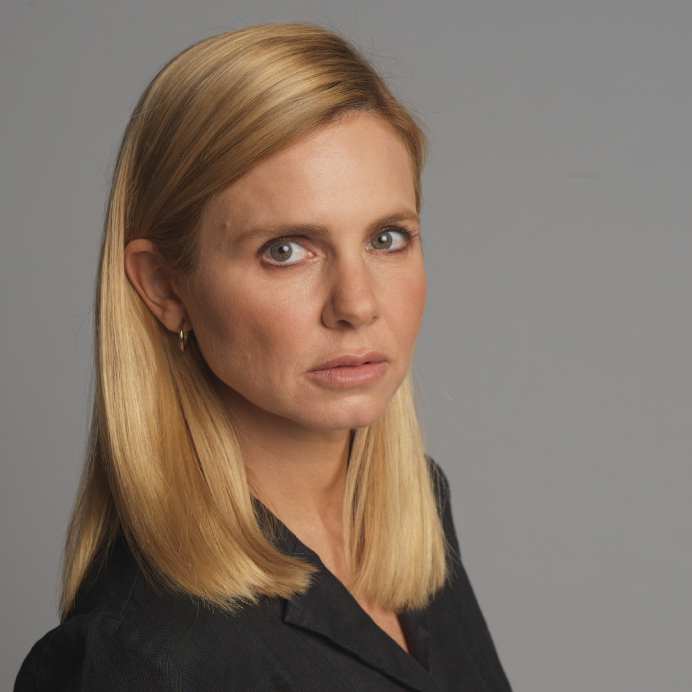 Board Chair
Mariana van Zeller is an award-winning correspondent and investigative journalist. She is the host and executive producer of National Geographic's original documentary series "Trafficked with Mariana van Zeller," which explores the complex and often dangerous inner-workings of the global underworld, smuggling networks, black and informal markets.

For her reporting, Mariana has earned some of the most prestigious awards in journalism and storytelling. Her 2016 investigation "Death by Fentanyl," which tracked the pharmaceutical and clandestine sources of the deadly opioid was honored with a DuPont Award. For her report "Rape on the Reservation," which examined the increased incidence of rape and sexual violence on American Indian reservations, she received the Livingston Award for Young Journalists. And her documentary on prescription drug abuse and pill trafficking, "The OxyContin Express," received a Peabody Award, a Television Academy Honor, and an Emmy nomination.

In 2011, Mariana began her coverage of the drug war in Mexico and for years, attempted to interview drug lord Joaquin "El Chapo" Guzman, only to be scooped by the actor Sean Penn. As a consolation, Penn reported that he and Guzman discussed Mariana's 2015 documentary, "Chasing El Chapo," in which Mariana traveled to El Chapo's hometown in the mountains of Sinaloa. Mariana hosted Travel Channel's "Breaking Borders", where she journeyed to conflict zones around the world with acclaimed chef Michael Voltaggio. Mariana began her journalism career in her native Portugal and moved to the US to attend Columbia University's Graduate School of Journalism, where she met her husband and producing partner Darren Foster. They live in Los Angeles with their son Vasco. Mariana is fluent in Portuguese, English, Spanish, Italian, and French. 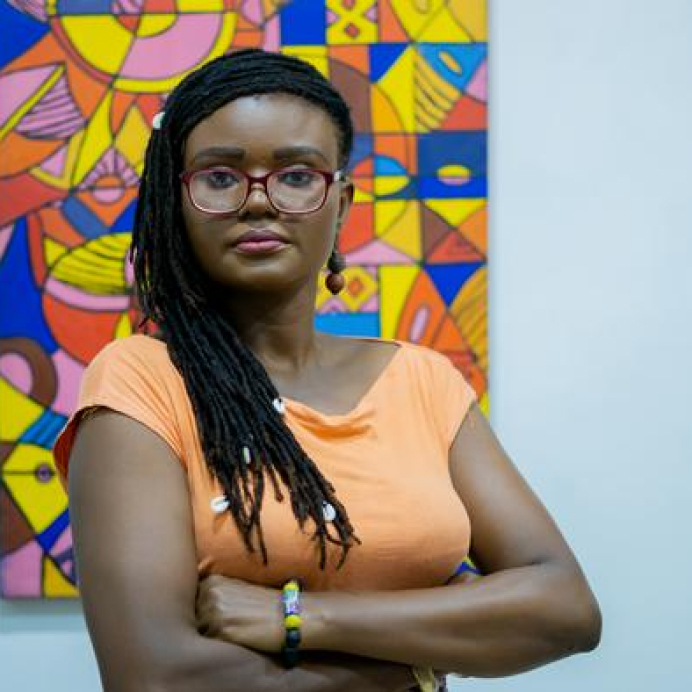 Tobore Ovuorie is a senior investigative journalist and documentary filmmaker with a niche for development and solutions-driven multimedia stories. A human trafficking survivor, she investigates human rights abuses, corruption, health and regulatory failures and has reported extensively on sex trafficking throughout Nigeria. Ovuorie is the 2021 winner of the Deutsche Welle Freedom of Speech Award, given to investigative journalists of great courage. She is the second female but presently the only African and Nigerian recipient of the award which honours a person or initiative promoting freedom of expression and human rights in an exceptional way. One of her investigative stories “Rejected, stigmatized, trafficking survivors shun Libyan horrible experiences, ready to travel again”, was published, April 2018, in The Nation newspaper.
‍
In March 2020, Ovuorie was named one of Nigeria’s most powerful, influential, and inspiring women on the Leading Ladies Africa #100 Women 2020 list. The list recognizes 100 trailblazing Nigerian women who have made an impact in the fields of advocacy, business, politics, and the corporate sector. Ovuorie is passionate about educating the public about human trafficking, HIV/AIDS, and mental health issues, particularly through documentary films.

Her educational background is in English and Literary studies, journalism, broadcasting and she has a Masters Degree in psychology. She is the chair of the Board of Trustees of Nigerian-based Media Initiative Against Human Trafficking.

She is a frequent speaker at local and international events on human trafficking, gender issues and investigative journalism. 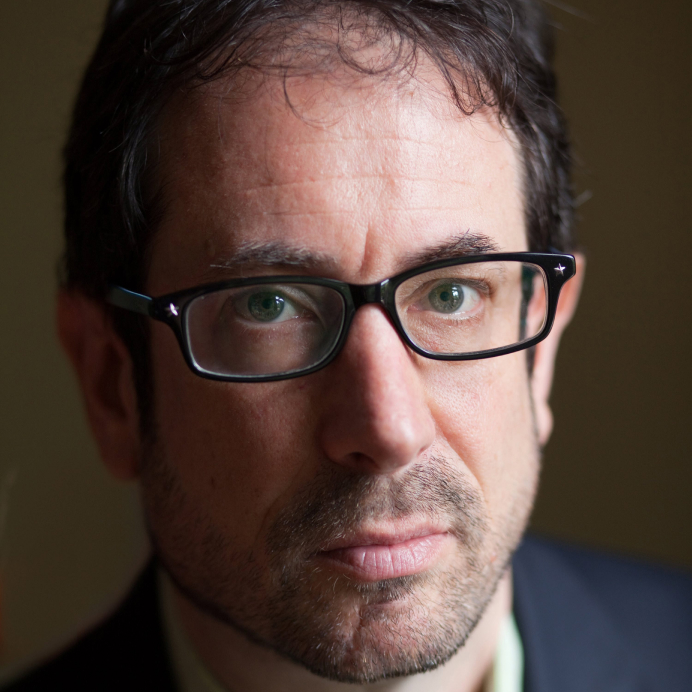 Josh Meyer is the domestic security correspondent at USA Today. He reports on terrorism, black markets and trafficking, counternarcotics, organized crime, corruption, and intelligence and law enforcement reform. Meyer is a frequent speaker on national security and investigative reporting issues, and a regular guest on NPR, BBC, PBS, CNN, and other major network TV and radio outlets. He is also frequently invited by intelligence, law enforcement, and military agencies to talk about issues of national security and terrorism. He also leads the Medill National Security Reporting Project, an annual three-month undertaking in which 10 postgraduate students investigate a topic of current national security interest and build an innovative multimedia/interactive project in collaboration with professional news organizations like The Washington Post and McClatchy News Service. Meyer continues to work as a national security journalist, writing for Reuters, Der Spiegel, The Boston Globe, Salon, and other media organizations, as well as writing books.
‍
At the Times, Meyer was a staff writer for 20 years, the last nine as its chief terrorism/national security reporter in Washington. He won or shared in numerous local, state, and national awards at the paper, including two Pulitzer Prizes, and an Overseas Press Club award for his investigative reporting before 9/11 on Al Qaeda’s efforts to establish a covert US presence and to launch attacks on US soil. Before moving to Washington in 2001, he covered police, politics, and government and worked on project teams for the newspaper. His work resulted in significant changes and reforms at the local, state, and federal levels, numerous corruption investigations, and at least three criminal convictions. 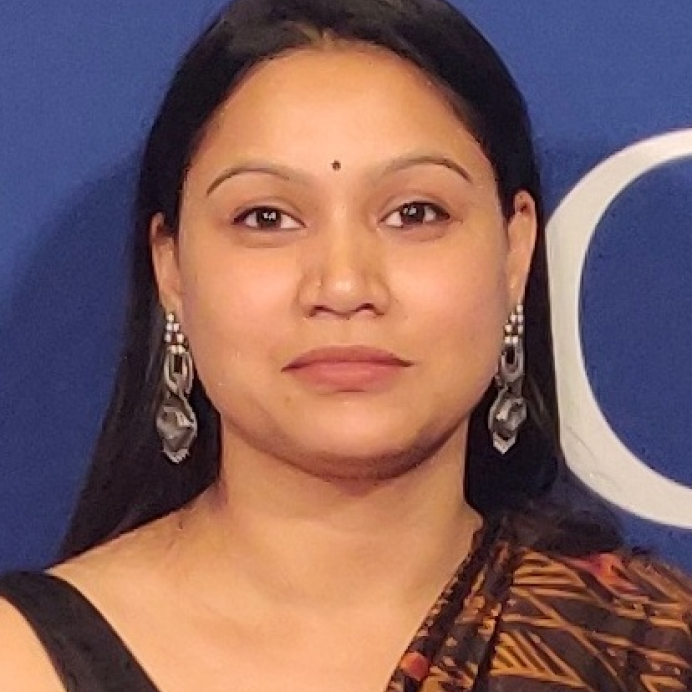 Neha Dixit an independent journalist based in India. She focuses on politics and social justice in South Asia. Most of her work is investigative, narrative and long-form. She reports for Al Jazeera, The Washington Post, Caravan, The Wire and others.  She has won over a dozen international and national journalism awards, including One Young World Journalist of the Year Award 2020, International Press Freedom Award 2019, Chameli Devi Jain Award for Outstanding Woman Journalist 2017, Kurt Schork Award in International Journalism 2014, Lorenzo Natali Prize for Journalism from the European Commission, 2011, among others.

She has contributed to various anthologies on press freedom and socio economic marginalisation including UNESCO Casebook of Investigative Journalism 2011, and Zubaan anthology on Sexual violence in South Asia. She is currently working on a non-fiction narrative book on migrant working class women from marginalised communities in Delhi. 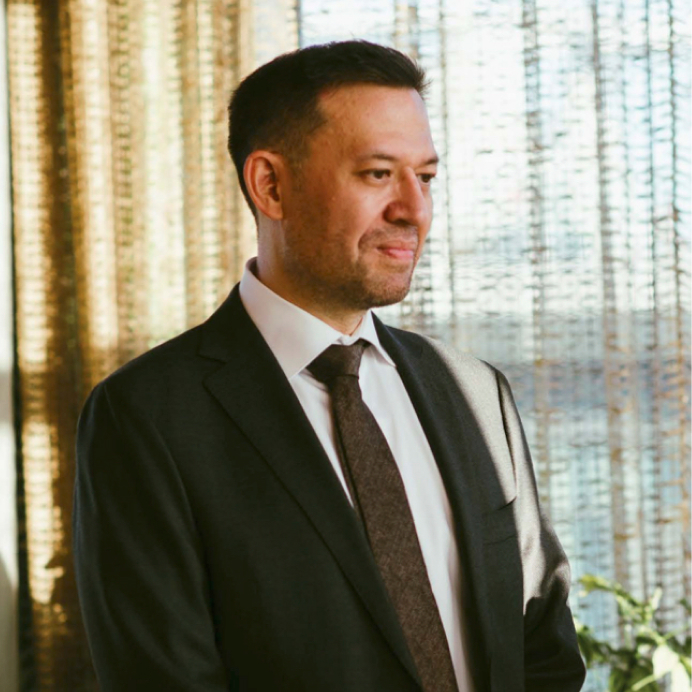 Duncan Jepson is the founder and managing director of Liberty Shared (previously Liberty Asia), a leading global anti-trafficking nongovernmental organization working on counter modern slavery and wildlife trafficking. Established in 2011, Liberty Shared won a Google Ideas Award in 2013. With the support of the US State Department, Liberty Shared has developed and implemented the only victim case management system for NGOs to manage, store and analyze victim data and to create larger data sets on trafficking. Liberty Shared has also designed and runs the primary global anti-trafficking community platform, Freedom Collaborative.
‍
Duncan was regional general counsel and head of compliance in the financial services industry across Asia Pacific for nearly 15 years, responsible for a wide range of issues, including M&A, investment products, white-collar crime matters, and corporate governance. He is a qualified solicitor of England and Wales and has an MBA and bachelor’s degree in accountancy and financial management. Jepson is currently a director of Fair Rubber Association, the Traffik Analysis Data Hub, and CINTOC (The Center on Illicit Networks and Transnational Organized Crime). 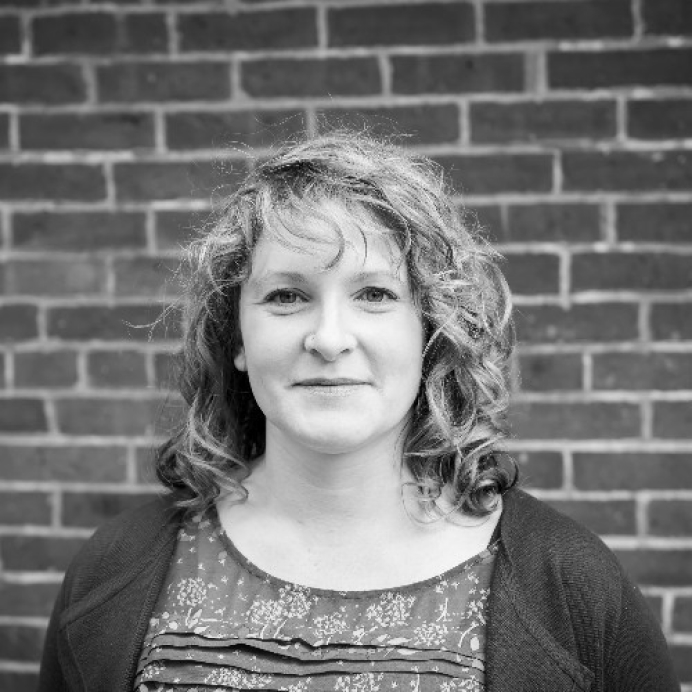 Stephanie is a clinical trauma specialist, with ten years of experience in crisis and conflict intervention. Her primary expertise is in emergency response interventions for cases of human trafficking and trauma intervention for minors in forced migration. She has launched numerous projects targeting farmwork exploitation, child labor trafficking, refugee protection, and sexual gender-based violence. Throughout the tenure of her career, she has trained thousands of individuals on human trafficking, mental health and psychosocial best practices, and service provision to migrants, and has worked closely with: UN agencies, governments, businesses, community-based organizations, unions, and workers.

Stephanie currently serves as the North American Regional Coordinator and the Leadership Group for Responsible Recruitment (LGRR) Manager at The Institute for Business and Human Rights. Previously, Stephanie has worked and consulted in various countries for the International Rescue Committee, UNHCR, IOM, World Relief, and  the U.S. Office on Trafficking in Persons National Human Trafficking Training and Technical Assistant Center. She has also guest lectured on Trauma-Informed Legal Advocacy for the University of Chicago Law School. Stephanie holds an MA in International Crisis and Trauma from the School of Social Work at Tel Aviv University, and a post-graduate certificate in Public Policy and Management from The University of York. She is the 2019 recipient of Maine Children Alliance Giraffe Award for excellence in protection of child victims of trafficking. 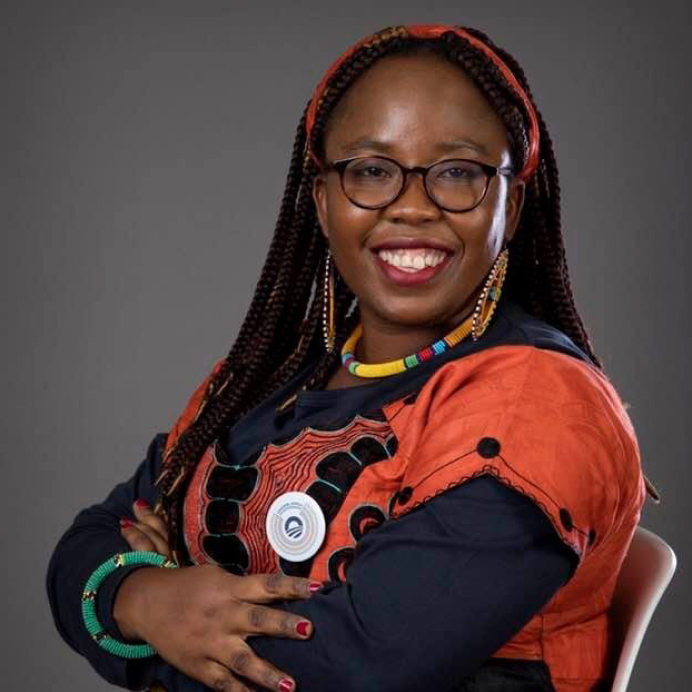 Francisca Awah from Cameroon is the founder and executive director of The Survivors' Network. This organisation, which is led by survivors of human trafficking, rescues women from national and international situations of exploitation and empowers them to rebuild their lives and be reintegrated into society. The network also runs awareness-raising campaigns among vulnerable communities in Cameroon, especially in rural areas of the country. Since it was launched in 2015, the network has supported the rescue of over 2,000 victims of human trafficking. In 2018, Francisca was honoured by the US Department of State for her work against human trafficking.